Any comments or questions can be directed to your city councilor or Eric Cousens, Deputy Director of Economic and Community Development at 333-6601, Ext. 1154.  City comments on the latest documents for each dam are available at the links below. 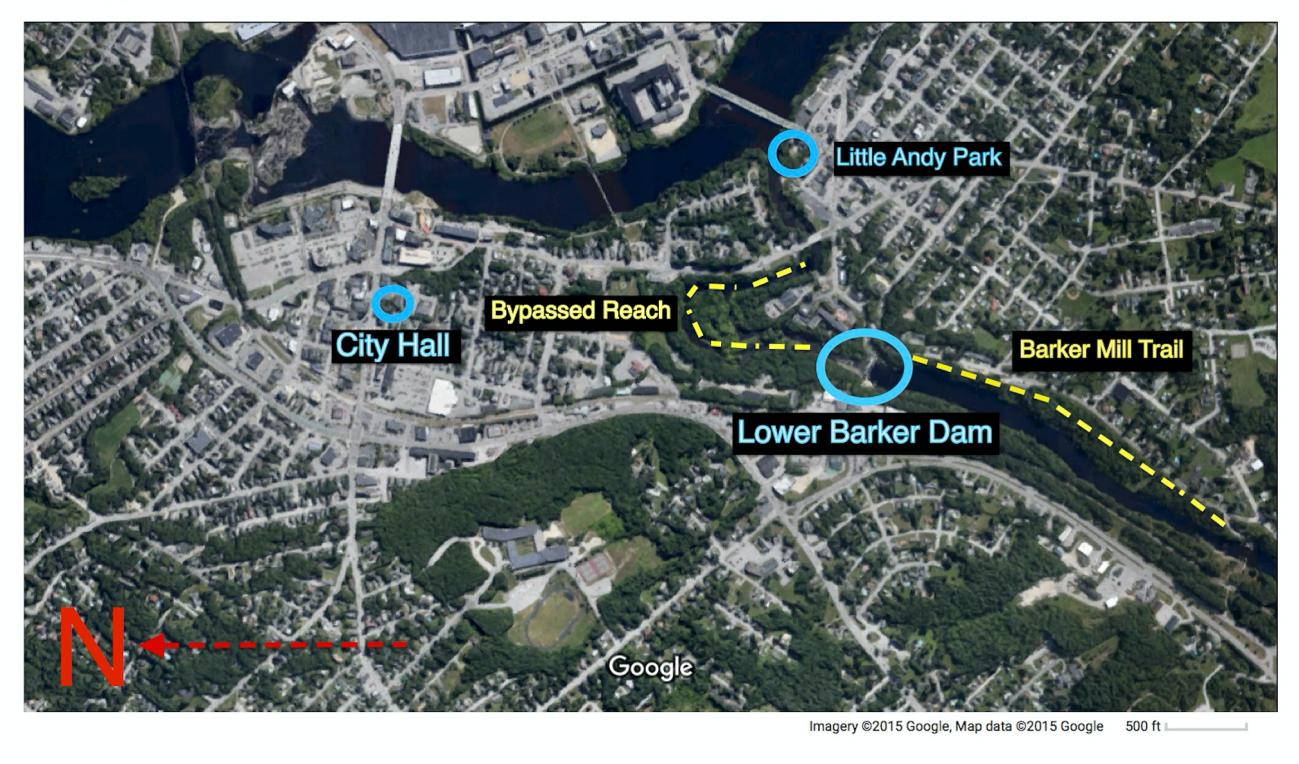 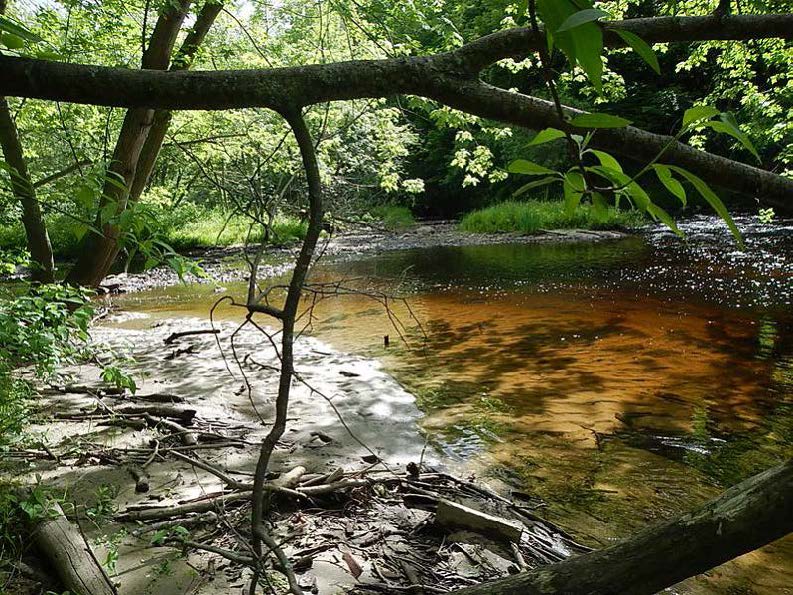