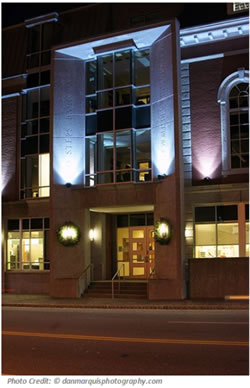 Established in 1869, Auburn is Maine’s fifth largest city with a population of 24,033. Auburn is rich in history and maintains its traditional values while continuing to move forward. Etched on the walls of Auburn Hall is our city motto, “Vestigia Nulla Retrorsum” which translates to “No Backward Steps”.