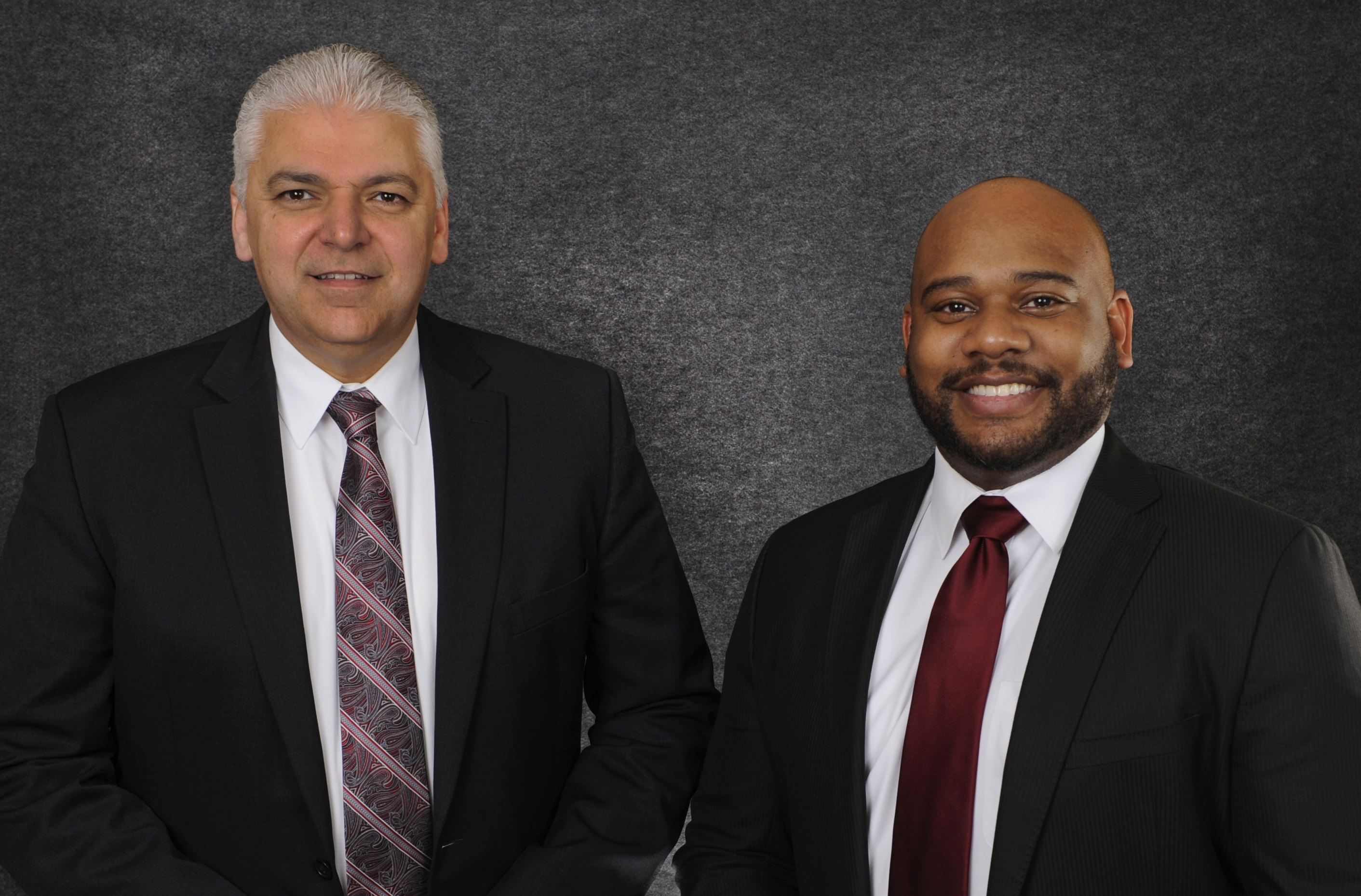 Phil Crowell served as Auburn's Assistant City Manager beginning in August of 2018, following his retirement from the Auburn Police Department where he served for 25 years, the last 12 as Chief of Police. Phil is a lifelong resident of Auburn. He began his law enforcement career in 1986, during his service as a military police officer in the U.S. Army. He joined the Auburn Police Department as a Patrol Officer in 1993. In 2006, he was promoted to Chief of Police. Crowell has numerous local board affiliations, including Auburn PAL, Promise Early Education Center, Androscoggin Home Healthcare + Hospice, and the Maine Chiefs of Police Association. Most recently, he spearheaded the City of Auburn’s Strategic Planning process. Crowell is a graduate of the FBI National Academy Session 218 and earned a BS degree in Criminal Justice from the University of Maine Augusta. He lives in Auburn with his wife and has two adult children.

Contact the City Manager's Office
Thank you for your submission!

City Manager Phil Crowell is proud to present the City of Auburn's 2021 Annual Report to the community. This document shares highlights and statistics from an unprecedented year. All residents, business leaders and visitors are invited to view this important community document. 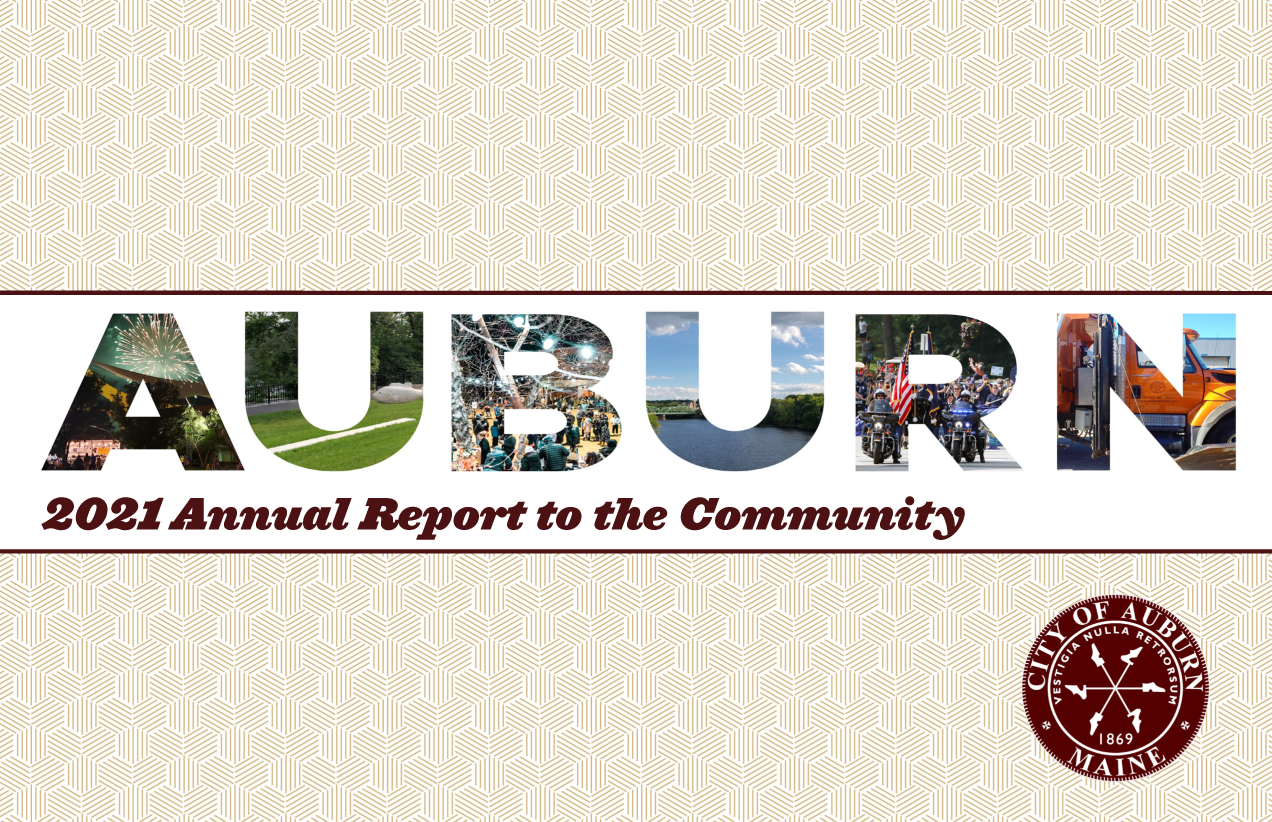 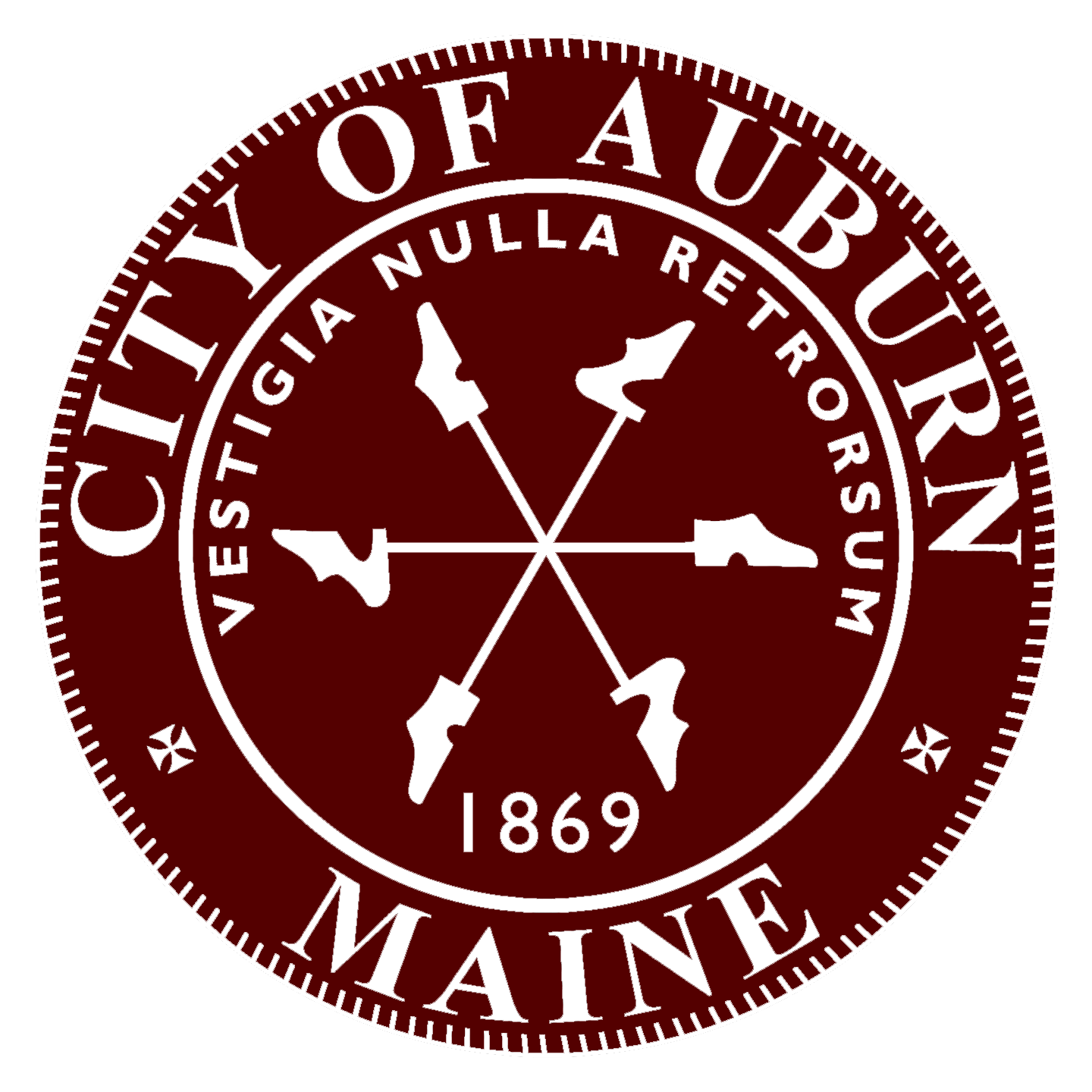