Construction of attainable housing and attracting/retaining employees emerge as priorities 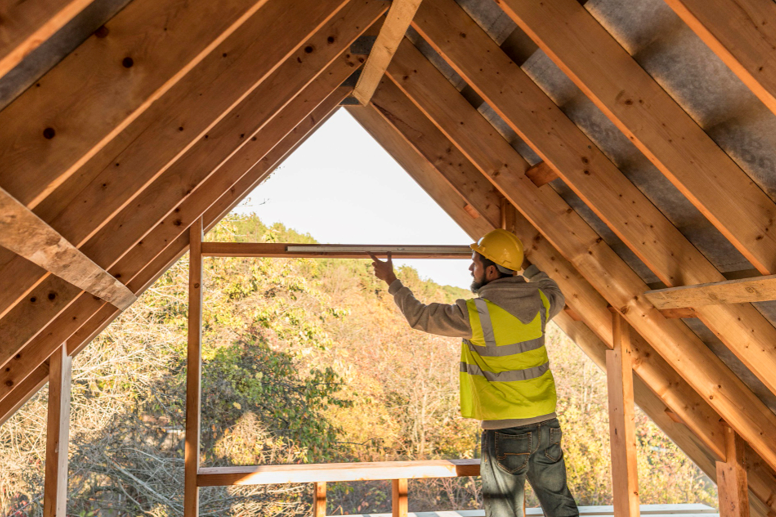 AUBURN, ME. – The City of Auburn is exploring creative new ways to promote home ownership and encourage the construction of new, attainable housing that will help lift people out of poverty and attract and retain employees.

During a meeting of the Auburn City Council on Tuesday, Auburn Mayor Jason Levesque unveiled two proposals that he hopes will accelerate smart growth within the city.

The first proposal: an owner-occupied grant program that would increase opportunities for owner occupied multi-unit buildings throughout the city, especially in areas that are already serviced with public water, sewer, and along existing roadways.

“The vision is to budget $500,000 to fund grants of up to $10,000 per unit for owner-occupied duplexes and triplexes,” said Levesque. “We would require that the owner occupy one of the units for a minimum of 5 years.”

“This program would not only encourage construction of owner-occupied units, resulting in a net gain in attainable housing,” added Levesque. “It will also offer a path for new homeowners to build generational wealth.”

Ward 1 Councilor Richard Whiting agrees. “Investing in much needed new housing will be a win-win equation for aspiring homeowners and for Auburn's long-term success,” said Whiting.

The second proposal would establish an employee home ownership grant program that officials hope will entice job seekers and current employees to live in the same community where they work.

The program, which would apply to new and existing municipal and school department employees, would grant up to $20,000 toward the construction of a new home. The grant would apply to single family homes as well as owner-occupied duplexes and triplexes.

“We recognize that our city and school employees are an essential part of our community fabric,” said Levesque. “We want to encourage our current and future employees to live in our neighborhoods and contribute their vast talents to making Auburn a better place to live.”

Among the terms that Levesque proposes: to qualify for this grant, an employee would have to stay with the City of Auburn - and occupy the home - for a minimum of 5 years.

“By focusing on new construction, we can not only increase housing stock and help stabilize our tax base, but further enhance our neighborhoods, provide true opportunities for young families, and create a more resilient city that future generations will be proud to live and work in,” said Levesque.

If approved, these programs would be funded with federal ARPA funds. City leadership will propose program terms and guidelines during the city council’s February meetings.