For schedules, rental info, and more, visit our CIVICREC page. 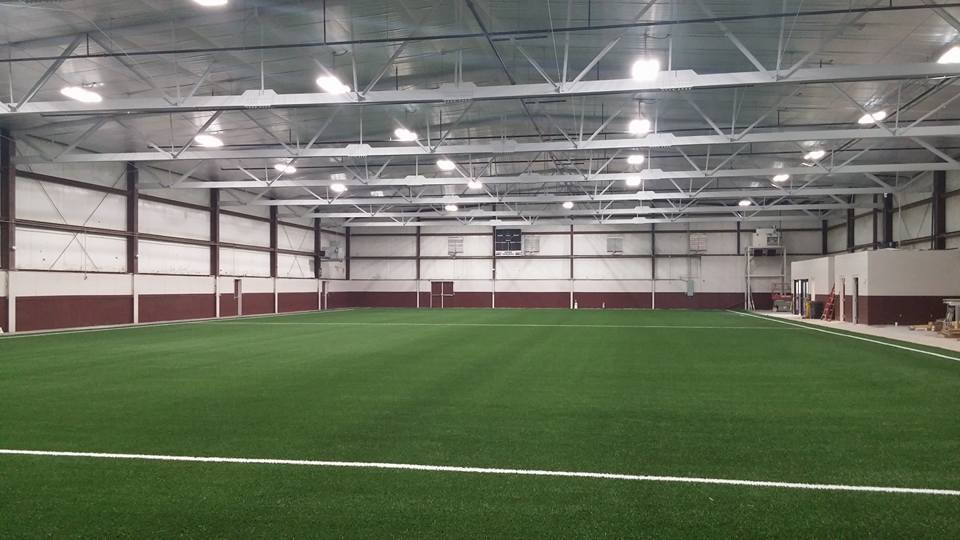