The City of Auburn operates under a Council-Manager form of government with a seven-member City Council, comprised of five district Councilors and two at-large members. The Mayor is elected by a majority of voters and serves a two-year term. The City’s five voting districts each elect one Council member to represent their district and two at-large me 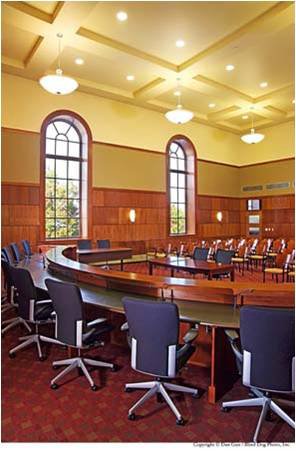 The City Charter grants to the City Council all powers to enact, amend, or repeal rules, ordinances and resolutions relating to the City’s property, affairs and government, to preserve the public peace, health and safety, as well as establishing policy. The Council adopts an annual budget for both municipal and school operations and provides for an annual audit. The Council also  appoints the City Manager.

Meetings are typically held on the first and third Mondays of every month, 7pm, 60 Court Street in Auburn

The purpose of the Feeding Auburn microgrant program is to provide small programming grants to community-based organizations to help “kick-start” efforts to address food insecurity in Auburn. Non-profit and community organizations may submit applications for grants up to $2,000 per project. As part of this initiative, the City and non-profit partners will offer support and capacity-building training to ensure that the efforts seeded by these grants may be sustained into the future. LEARN MORE