Veterans Memoral Park, located on the corner of Main and Lincoln Streets in Lewiston, is an inspiring and humbling memorial to local heros: men and women who have served our country within all branches of the United States military.

The project began with the donation of six flag poles representing five military branches and POW/MIA, which were installed beside the existing American and State flag poles. The park featured 27 beautiful "Name Stones," each bearing 216 names. Local veterans - and those presently in the military - can have their names inscribed on these commemorative stones. 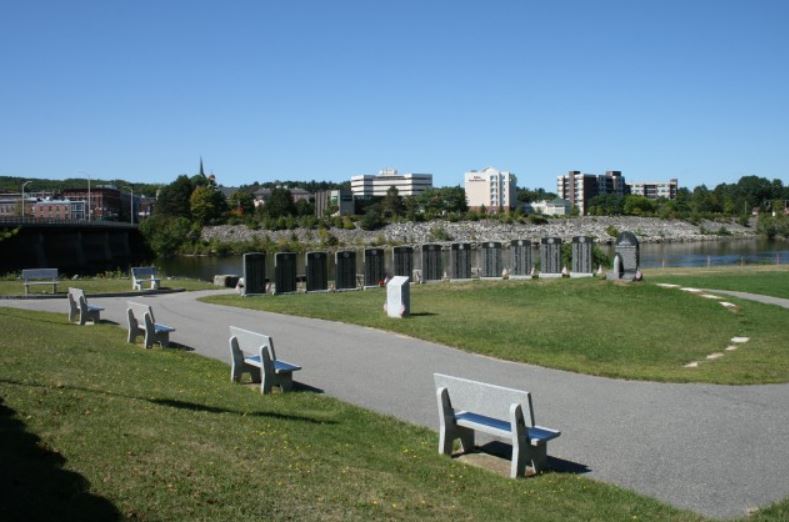 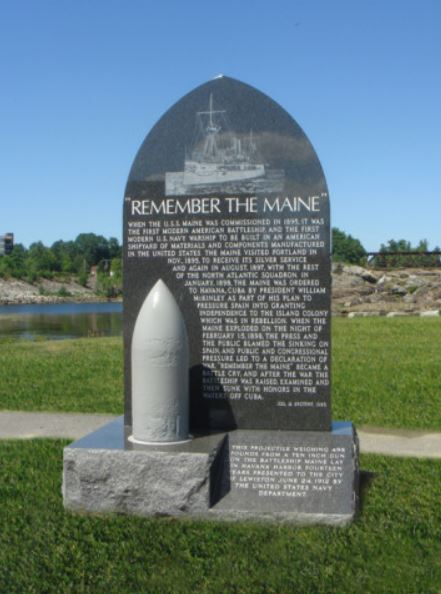